What a super day at Cork & District Show 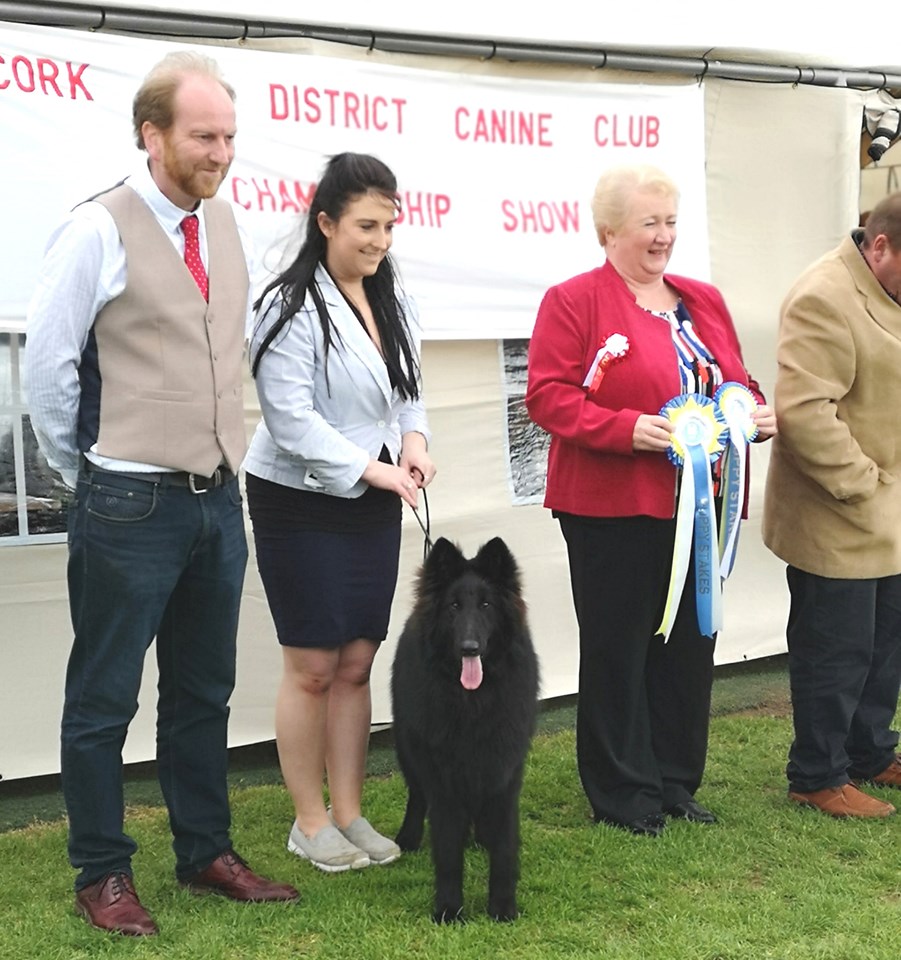 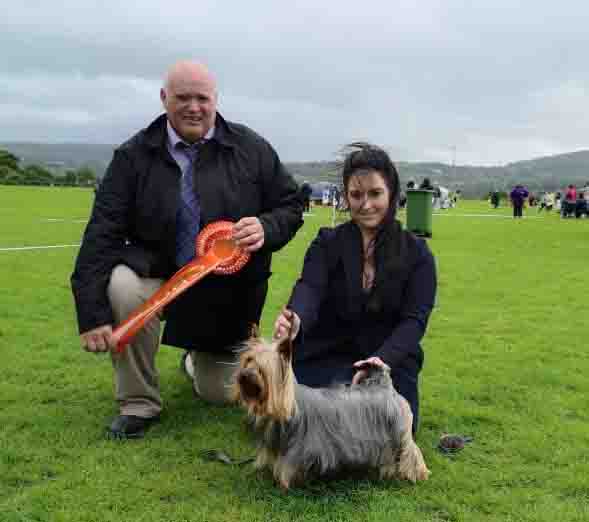 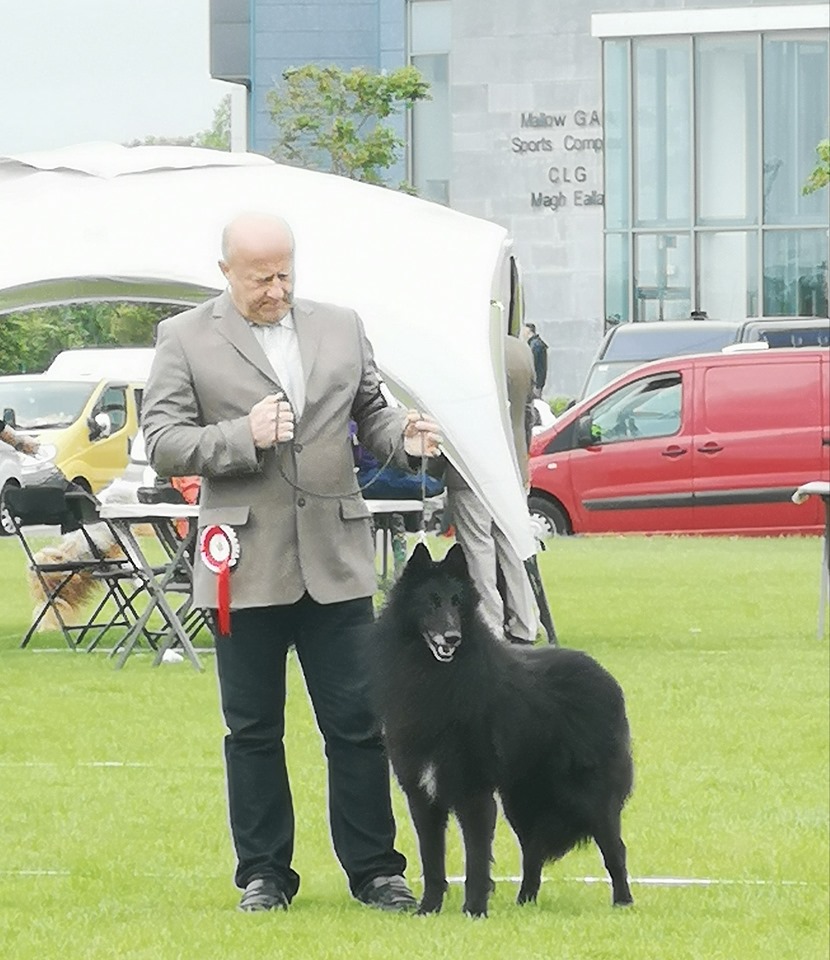 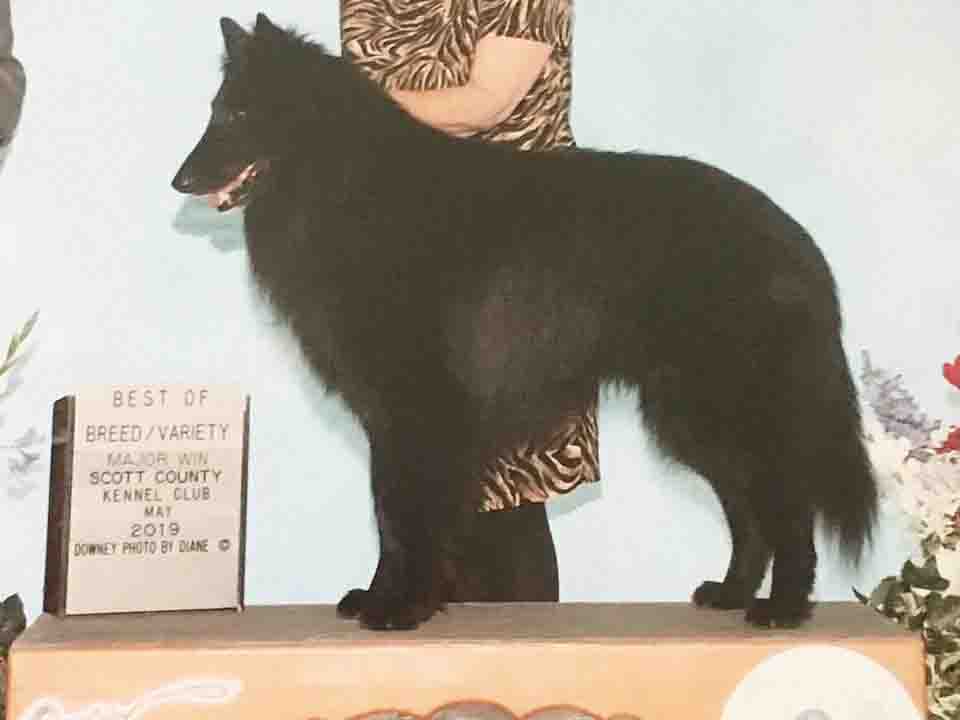 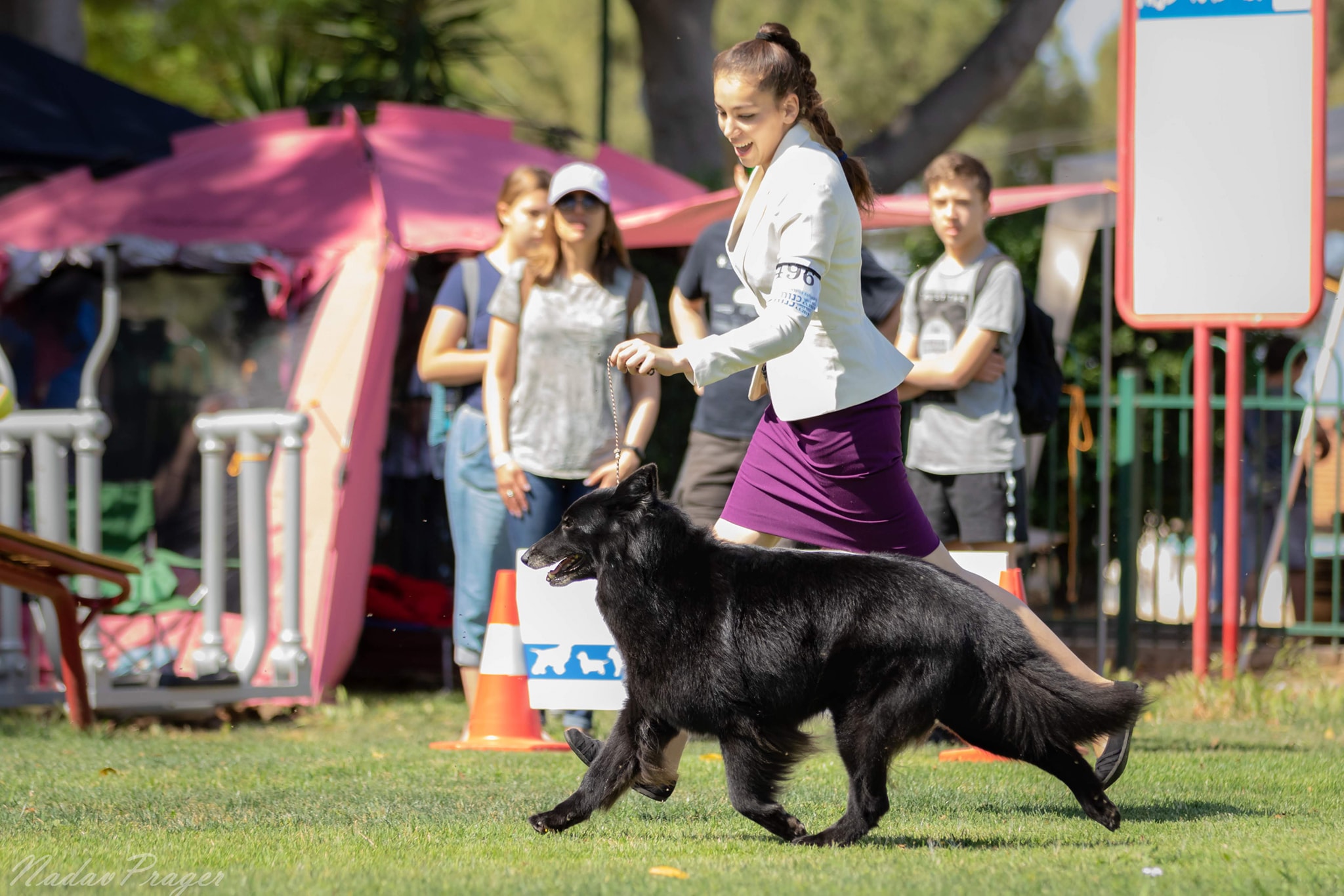 Thank you to specialist judge Colin Munro for appreciating them and congrats Carley and Janet Phillips with 'Java'. 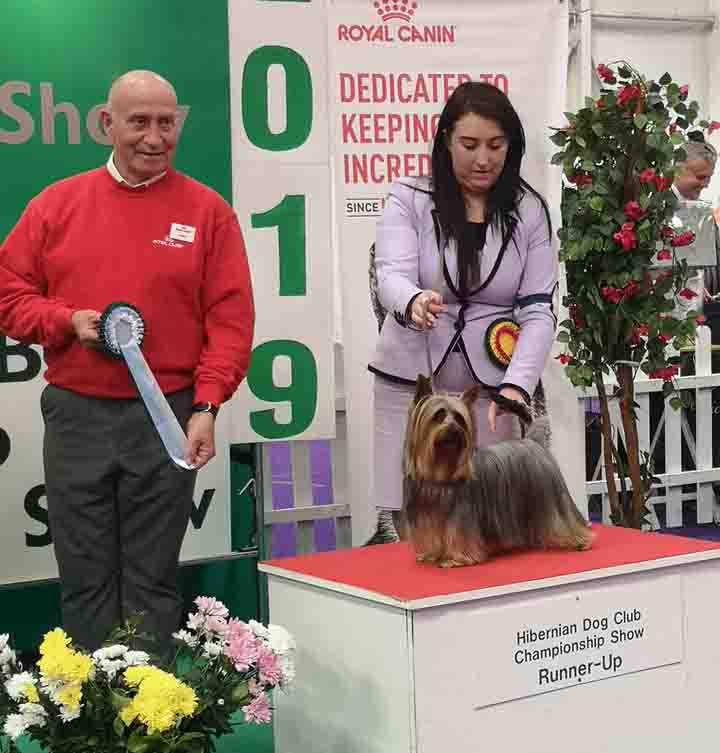 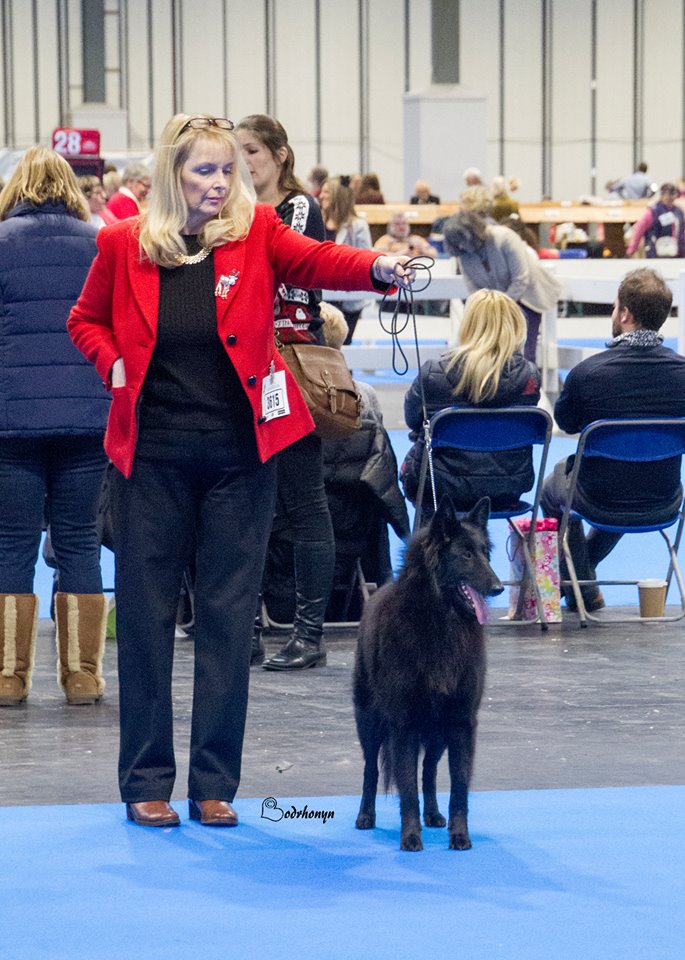 Our thanks to the judges concerned for thinking so highly of the dogs and special thanks to a super young handler Grace McGuire for handling 'Xena' in the breed and 'Shelby' in Best Veteran in Show. 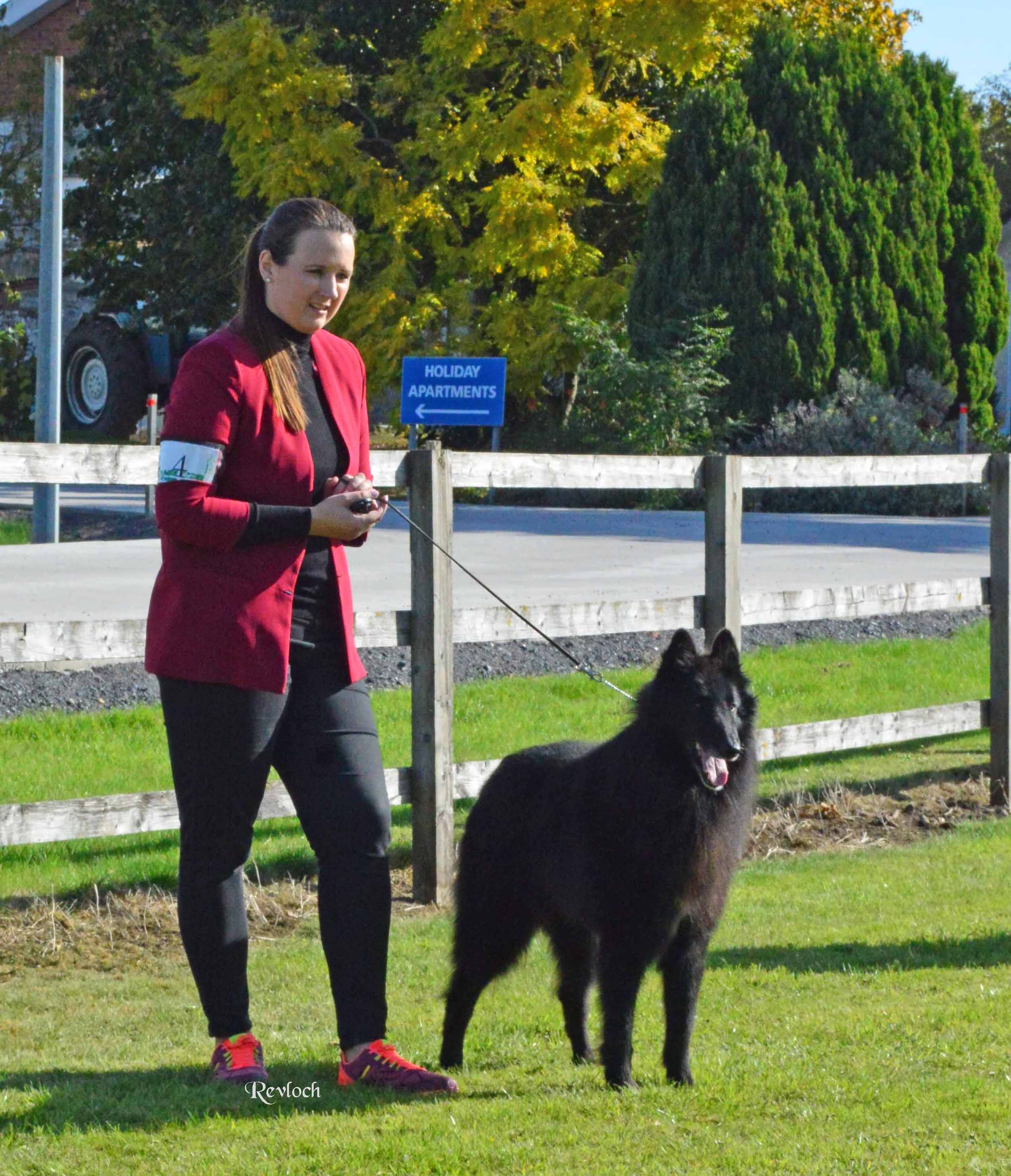 The end of an era! Life will not be the same here without 'Diego' (Frank Sinatra)

He was a clown, always thinking of ways to wind you up, lived life at 100 miles an hour, always up for a fight if he got the chance and got called many unsavoury names over the years, but he made us laugh and entertained us and did it his way tail always wagging. He is the sire of our 'X' and 'C' litters and has left a great legacy in his children and grandchildren.

It's hard to believe he's gone.